Several interesting details, photos, and video clips were shared showing a behind-the-scenes look at the development of the original games and the changes made for the Reignited Trilogy.

Check out the details below:

Check out some of the concept art behind the original game and Spyro’s design. 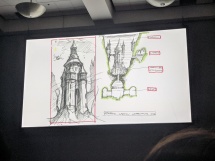 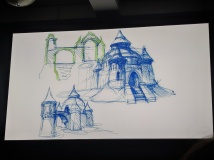 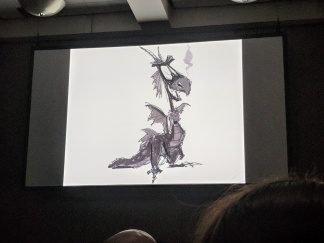 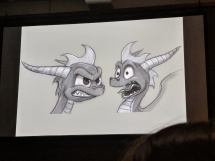 A short clip of Spyro’s animation:

Tom Kenny re-enacting some lines from the game:

A cutscene from the original Spyro game showing Tom Kenny’s performance as Spyro:

An exclusive look at a new cutscene from the game:

Last is a full discussion of the original music behind Spyro and how it was brought to life for the Reignited Trilogy, with original composer Stewart Copeland and music remixer Stephan Vankov:

Some photos of Stewart and Stephan meeting in Stewart’s studio:

Members of the audience were also treated to a special poster: 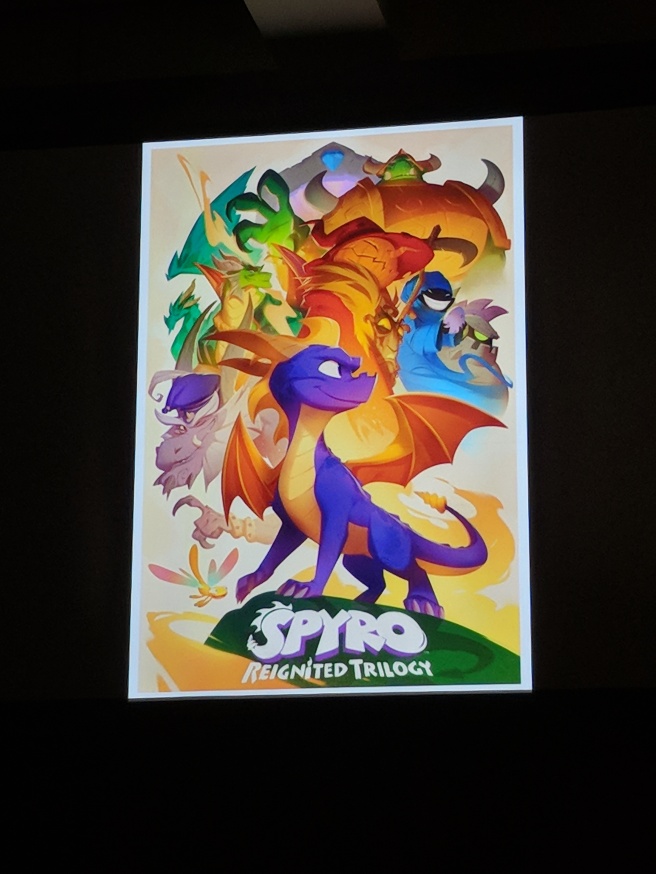 For a recap of more highlights and details from the panel, including changes in gameplay and menu design, check out VTNVIVI’s recap video: